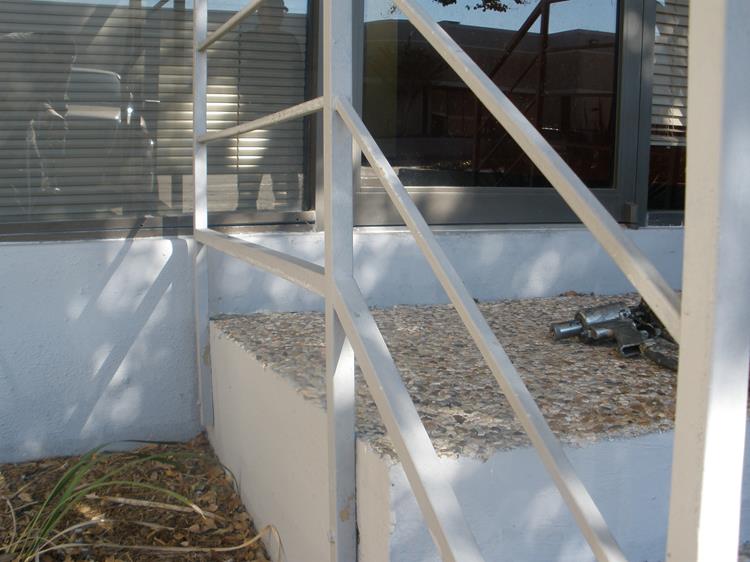 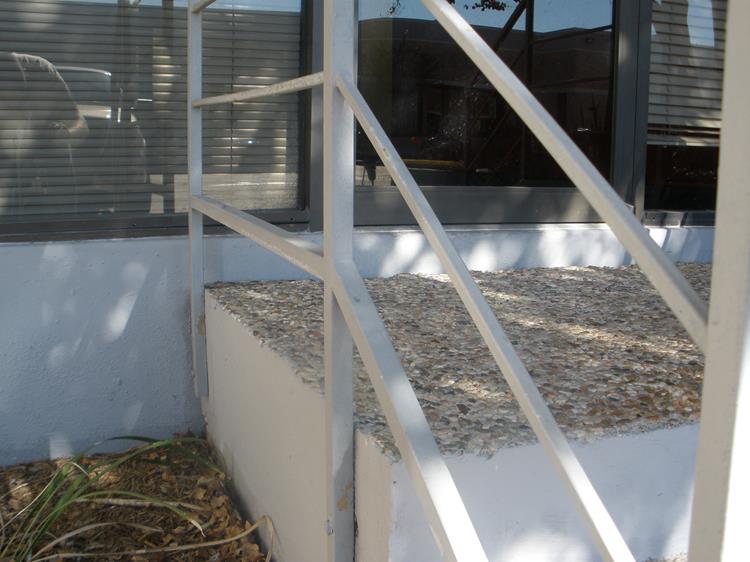 Houston is ranked No. 1 among the top U.S. Manufacturing cities, has one of the largest medical complexes in the world, and is a trading gateway to Mexico and the rest of Latin America. With all of Houston’s business growth, property management, leasing, and development is a booming market and URETEK ICR Gulf Coast is proud to service commercial property management companies like Insite Realty.URETEK ICR Gulf Coast has provided innovative and long-lasting repairs to multiple property management companies throughout the Greater Houston area for more than thirteen years.