More Than a Decade of Excellence...

Pioneered by URETEK, the process of polyurethane foundation repair using injections to achieve lift and stabilization became known as The URETEK Method®. Patented in the United States in 1979, The URETEK Method® would soon become the premier alternative to traditional foundation repair. In 1988, Uretek USA, headquartered in Houston, TX, was granted exclusive rights to the sale of products and services within the United States and Mexico. In 2000, URETEK ICR Gulf Coast became the first URETEK affiliate. Designated to service the Greater Houston area, URETEK ICR Gulf Coast now operates in 38 counties throughout the Gulf Coast region. Constantly innovating and setting milestones, URETEK has been servicing the U.S. market for more than 20 years and has an affiliate in every state.

Thinking About URETEK For Your Project?

Let’s talk about it. The best way to get in touch is to fill out our contact form. We typically respond within 24 hours. 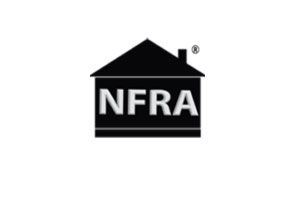 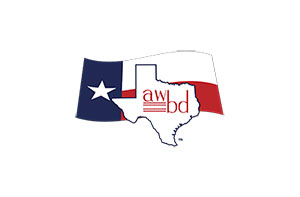 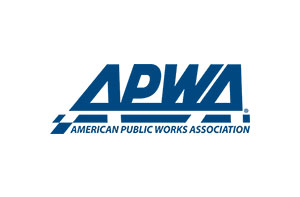 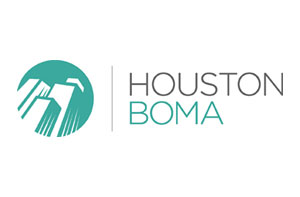 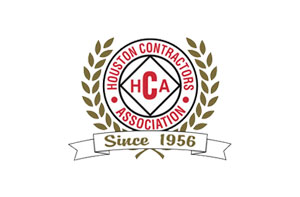 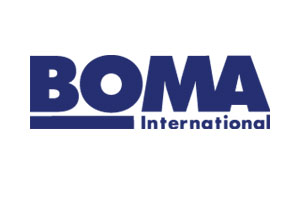