Longtime customer Beeson Properties contacted URETEK ICR Gulf Coast to provide a structural solution for a private bridge that was subsiding. The bridge crossed a drainage canal and was the sole entrance to a popular veterinary hospital. In 2016 heavy rain flooded the canal and eroded soil at a west-side support column. Consequently, weak eroded soil allowed the column to sink under its weight. This caused a section drive panels to be misaligned by nearly 4″. People and pets crossing the bridge were in for a major rattle if they weren’t watchful.

URETEK project managers were tasked with designing a solution that would realign the bridge’s drive panels, provide structural support, and prevent the original support column from subsiding further. Their solution was to install extra supports that would align the drive panels. Then, shim the ailing support column and inject URETEK’s patented structural-grade polymer beneath it and nearby columns to strengthen soil and prevent further subsidence.

URETEK’s crew mobilized on a Saturday to reduce impact on the veterinary hospital. Crew members worked diligently. In a single day new supports were installed and the drive panels were realigned. Drivers could cross the bridge without concern. 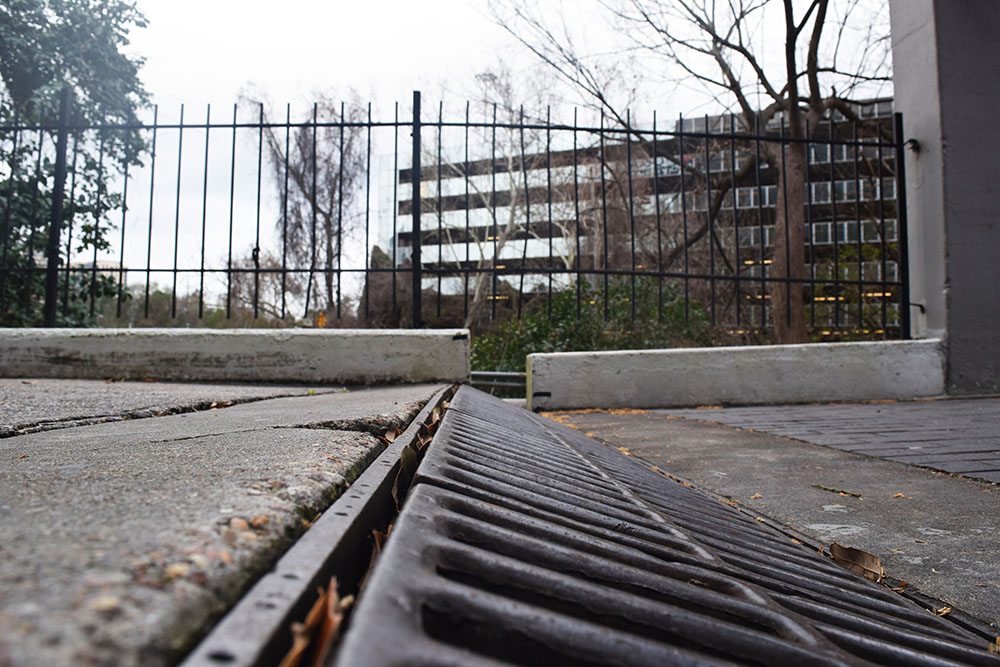 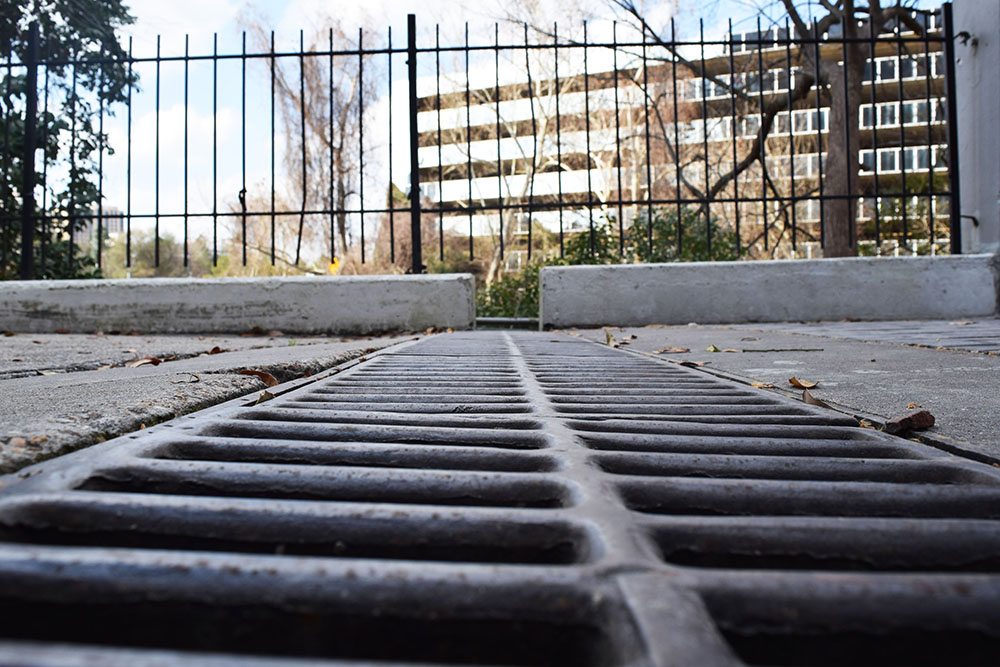 Soon after raising the panels technicians returned to inject expanding polymer beneath the support column. Technicians injected the polymer to-depth without disturbing the soil. No excavation required. When the polymer expands it aggregates soil by filling voids and infiltrating soil fissures. This strengthens the soil to prevent further subsidence and mitigates future washout. This process was mirrored at other support columns to ensure stability.
In two working days, URETEK was able to install extra supports, realign drive panels and strengthen weak soil. URETEK saved Beeson Properties thousands compared to competing methods.